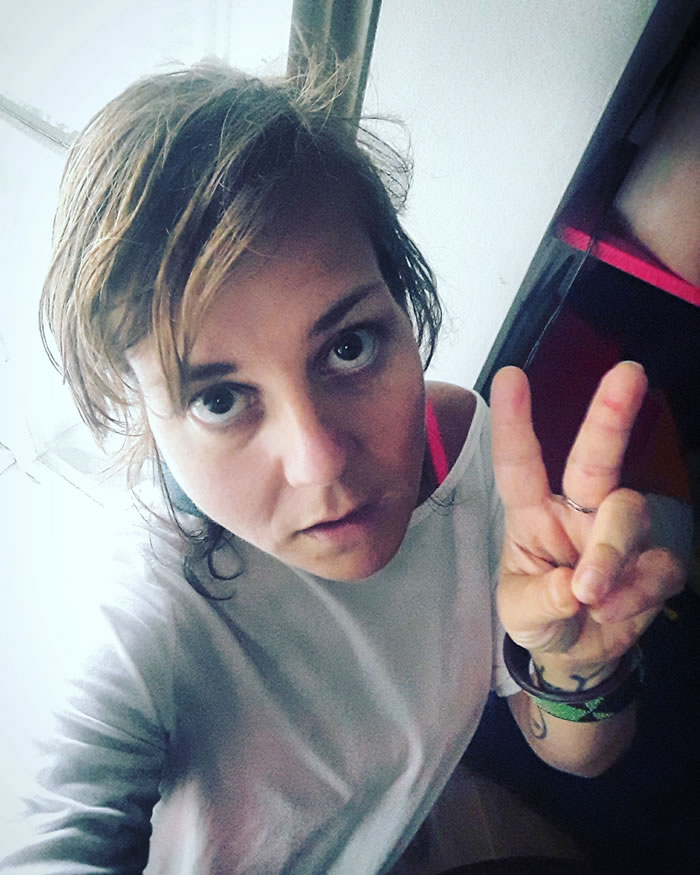 She is a winner of many awards
Golden Lion Grand Prix at Festival in Umag, Croatia
The price “Visionary” for the best theater performance 2014 Ratio after Beckett, Slovenia
Viktor for the best TV serie 2017 Slovenia etc, etc

This unusual actress, play write and director has created much more, but her power of interpretation of several characters in one play remind us of Tilda Switon