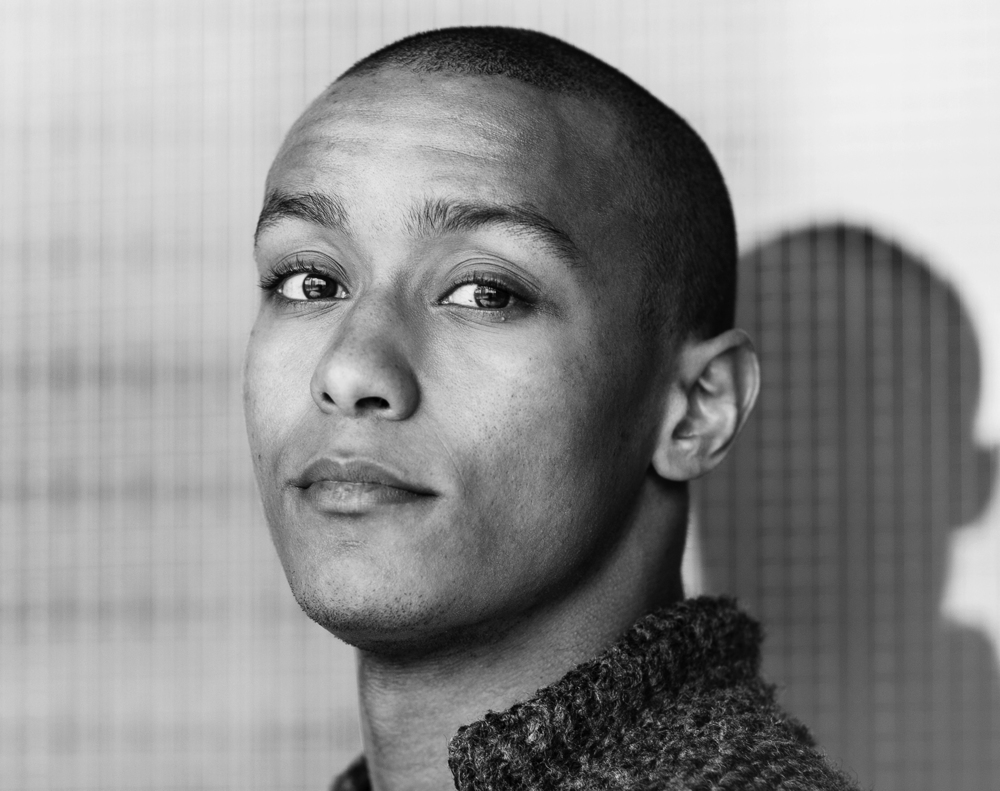 William Thompson is a solo performance inspired by a case story written by Oliver Sacks from his book The Man Who Mistook His Wife For A Hat (1985). The protagonist of the story has lost his memory and creates his personal history in the present moment. His lack of history provides a platform for a search for new ways of existence beyond learned categories.

Ima Iduozee is a Finnish choreographer and performer, working in the fields of dance, theatre and performance art. At the very beginning of his choreographic career, Iduozee dedicated most of his time on movement research. This hands on practice unfolded as his debut work This is the Title premiered in 2012, with acclaim from both critics and audiences. The work has toured in 14 countries across Europe, North-America and Asia. Other commissions include works for the Finnish National Theatre, Helsinki City Theatre, Stockholm City Theatre and French fashion house Aalto International.

In 2015 the annual honorary prize of the Finnish Critics Association, Critics Spurs´, was given to Iduozee, as an acknowledgement for the best artistic breakthrough of the year.

Iduozee graduated from the Theatre Academy (Arts University of Helsinki).