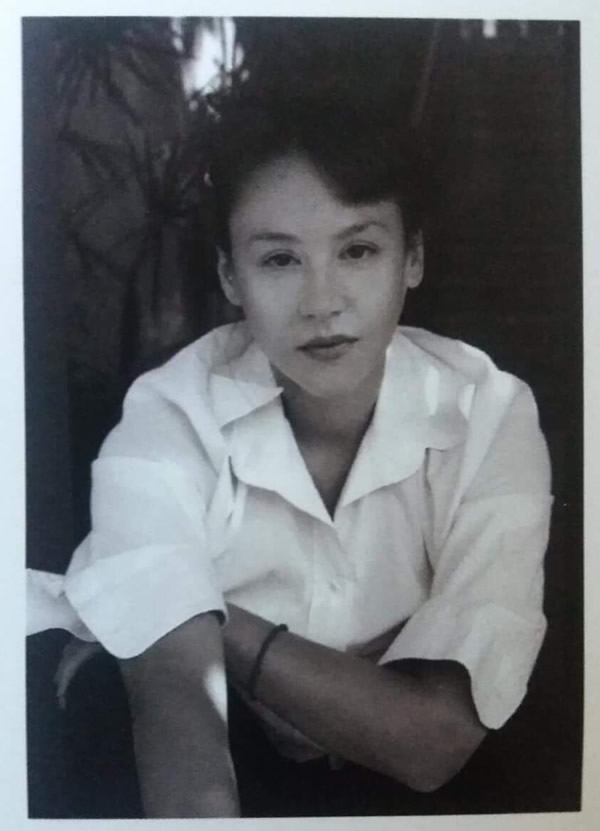 Ivna Bruck was born in Rijeka in 1979.
After graduating from the Italian high school she relocated to Rome, Italy to study acting at the National Drama Academy Silvio d’ Amico. In 2001, she joined the Italian Drama of the National Theatre Ivan Zajc in Rijeka. The same year she started studying art at the Academy of Applied Arts in Rijeka where she graduated in 2006. From 2007 to 2011 she lived between Rijeka and London in order to further develop her skills.
From 2011 she lives and creates in Rijeka.