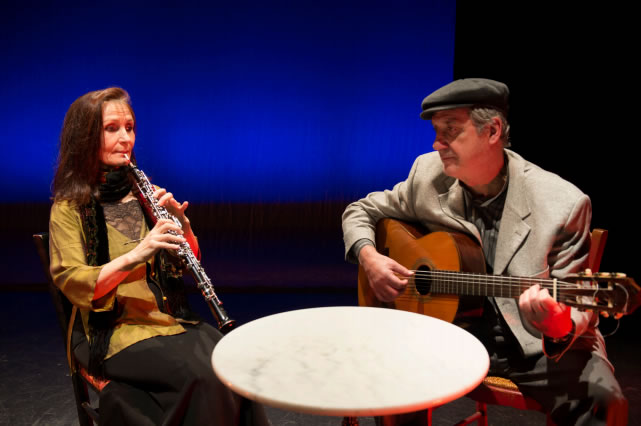 In 1968, Mathieu Chardet launches his acting career in Paris, under the direction of Tania Balachova. He then travels to Geneva, where he will pursue acting untill this present day in all of the cities’ main theaters. Mathieu Chardet has worked together with various prestigious directors.

As a director, he created various plays in his proper company since 1994.
As a singer, he produced two albums with Ayser Vançin – who composed most of the musics – and inspired from great poetry.
Actually, his work is concerned both in Direction, Acting, and Singing.