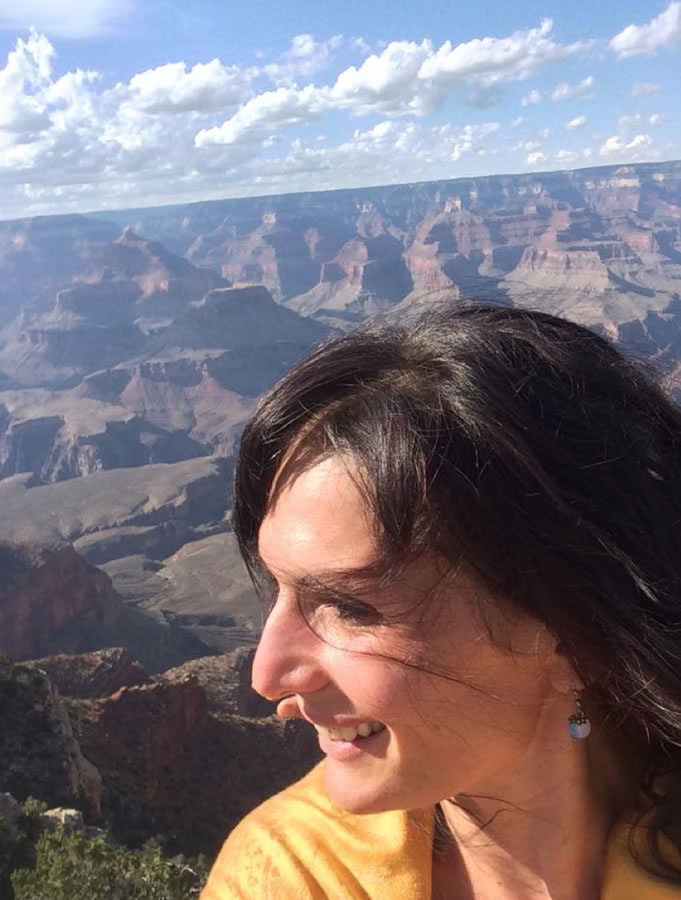 Mirjana Šajinović was born in Slovenia 1972. In 1999 Mirjana graduated from the Academy of Theatre, Radio, Film and Television at the University of Ljubljana in Slovenia.

Since 1996 Mirjana has been a company member of the Slovenian National Theatre in Maribor, where she has performed a wide variety of lead and supporting roles including Sofija Aleksandrovna in Uncle Vanja, Saint Therese in Little Theresa, Polly Peachum in The Threepenny Opera, Dorothy in Wizard of Ozz, Elektra in Orestes, Madame Senechal in collage of Luis Bunuel, Mytil in Blue Bird…

Mirjana has created and performed three solo performances, two of which have been nominated for best actress awards. On February 2007 she performed Witch in Macbeth in the Royal Shakespeare Company on The Complete Shakespeare works, produced by Song of the Goat, theatre from Poland.

Mirjana cooperates with independent theatre company Moment and Mitri. She was performing Mirka in MIRKA ŽIVKA IN DADAKICE, which won Grand Prix on Umag Festival 2012.

She made various spiritual and ecological performances for children from 2014 until 2018.

She is vegan, practitioner of Iyengar Yoga, Ching Hai meditation member and big fighter for better world on ecological and social topics. She organised and participated as an artist in various humanitarian actions.
Mirjana played the female lead in a short film entitled Atorzija, which won a Golden Bear at Berlin Film Festival in 2003 and was nominated for the Oscars 2004.