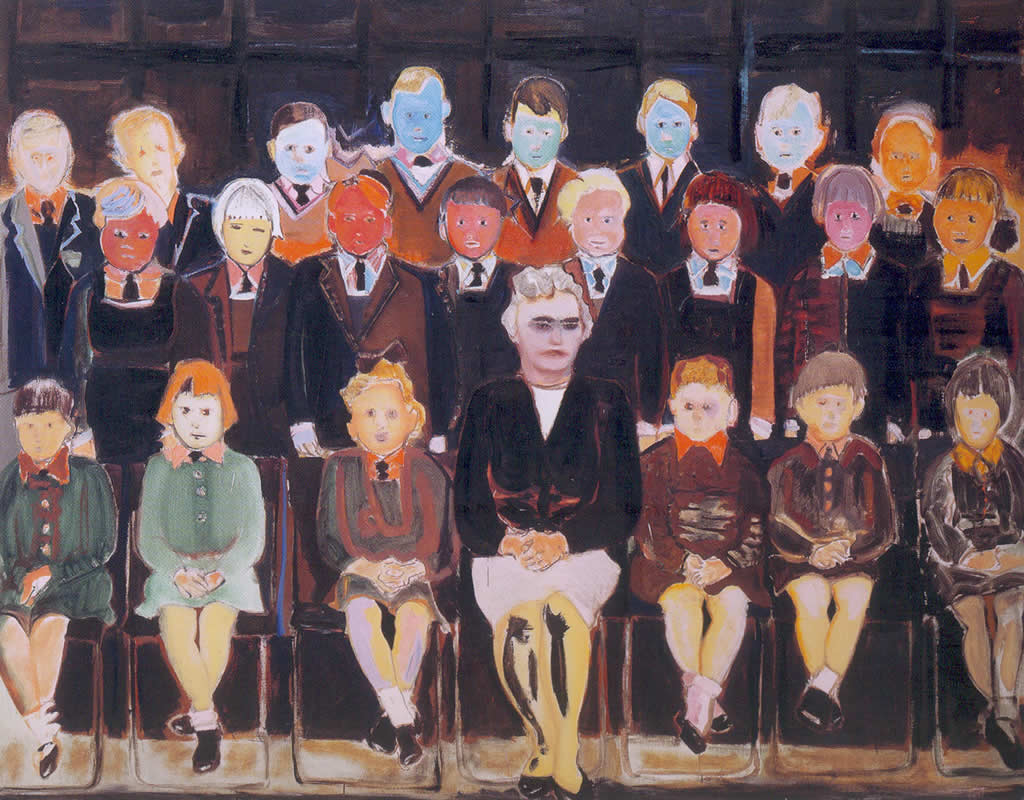 Marlene Dumas is a South African artist, mainly known for the portraits she made. She is 61 and living in the Netherlands. She finds her inspiration in the media and sells her artworks up to six million dollars.

Her artworks are recognizable thanks to their political content and strong message. She doesn’t hesistate to provoke on contemporary themes. She usually covers different facets of the Human condition such as violence, death, racism, passion, sex, religion…

Currently, she is one of the most expensive female artist in the world. Her artworks cost between 2 and 6 million dollars.

She disturbs but does not respond to art critics – often men – who consider her as a “second class” artist. She exhibited in all major museums of the world. Retrospectives have been devoted to South Africa to Japan through the Museum of Modern Art (MOMA) in New York.

In 2012, Stedelijk museum bought her portrait of Oussama ben Laden. This artwork shows the al-Qaïda founder in yellow and blue, with a nice face, almost smiling.
“To me, the text is closely associated with the image. If we did not know who this man was, what effect would have this painting ?”