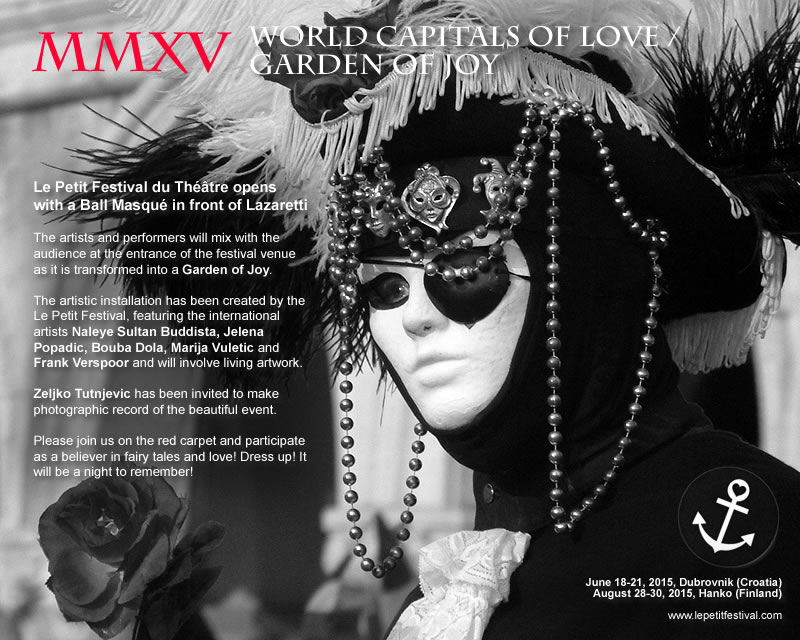 The artists and performers will mix with the audience at the entrance of the festival venue as it is transformed into a Garden of Joy.

The artistic installation has been created by the Le Petit Festival, featuring the international artists Jelena Popadic, Bouba Dola, Marija Vuletic and Frank Verspoor and will involve living artwork.

Zeljko Tutnjevic has been invited to make photographic record of the beautiful event.

Please join us on the red carpet at Thursday June 18, 20.00h, and participate as a believer in fairy tales and love! Dress up! It will be a night to remember!

“A Journey through Love & Inspiration”

Acoustic jazz / rock / soul
Rajko Puclin is a professional entertainer of 30 years, having shared the stage with many renowned musicians. A master of the piano, he will whisk you away on a musical voyage of love and faith. Dina Lacko, who will mesmerize you with her distinctive, velvety alto, accompanies Rajk. Their musical talent brings you back to Mother Earth where you remember what you knew when your soul entered your lifetime… that which we forgot so long ago. The most powerful quality of love is listening. Join us to hear our Mother Earth talking to us.

Imagine there’s no heaven. It’s easy if you try.
No hell below us. Above us only sky.
Imagine all the people. Living for today… 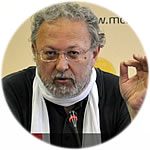 Planet Earth Lecture – The entire universe embodies a consciousness that reflects the Earth as a living being: Dr. Velimir Abramovic

If Nikola Tesla had prevailed, the current day Planetary Society would be described as “back in the day”.
In 1899, according to Colorado Springs Notes, our scientist of the future already visualized and fundamentally tested his new scientific development program. He began disclosing this program publicly with the article written for Century Magazine June 1900 titled The Problem of Increasing Human Energy. He followed this with his explicit, point-to-point World Wireless System completed in 1906. Finally, written for New York, American February 1915, How Cosmic Forces Shape Our Destinies (“Did the War Cause the Italian Earthquake”) which is forever the indisputable prophetic basis of the current world Informational Society that is progressively becoming the scientific basis.

If we embrace the intellectual legacy of Tesla’s technological communism, it would encompass the following:

1. Free energy from the environment
2. Transfer of human physical work to artificial intelligence
3. A planetary community of enlightened individuals that continually evolve and change for the better
4. Ethically knowledgeable and spiritual scientists considered as the elite.

The positive consequences are obvious: no need for war, domination based upon force – unnecessary, traditional business interest and political slavery – useless, and deliberate deception or coercion of any kind – purposeless. Tesla, himself, consistently demonstrated these principles and paved the way for future understanding. Indian Guru Swami Vivekananda, the first to grasp Tesla’s electrical rituals, experienced his laboratory as the temple of a new, ethically charged scientific devotion. 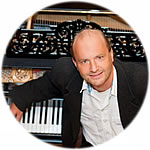 Tabu is a 1931 silent film directed by F.W. Murnau. The film is split into two chapters, the first called “Paradise” depicts the lives of two lovers on a South Seas island until they are forced to escape the island when the girl is chosen as a holy maid to the Gods. The second chapter, “Paradise Lost”, depicts the couple’s life on a colonised island and how they adapt to and are exploited by Western civilisation.

In 1929, Murnau, one of the most influential film directors in the industry, invited leading documentarist Robert Flaherty to collaborate on a movie filmed on location in Tahiti, a Polynesian idyll in which Murnau imagined a cast of island actors to provide a new form of authentic drama and offer rare insight into their “primitive” culture. Tabu is the result of their pooled talents, a film that portrays the details of indigenous island life to tell a mythical tale, rich in the universal themes of desire and loss. Subtitled a “Story of the South Seas”, Tabu is about a Tahitian fisherman (played by Matahi, an islander) and his love for a young woman (played by fellow islander, Reri) whose body, consecrated to the gods, renders her tabu (taboo), in the mortal sense. The lovers flee their island and its restrictive traditions. Will their love prevail in the “civilized” world? Will they be happier and luckier living in “modern” society? Though Flaherty eventually left the film subsequent to a series of artistic and other differences, their South Seas adventure left behind an Oscar winning film that is both poetic and simple in tone. It is a landmark film of rare exoticism and magical beauty… sensual, allegorical, and fatalistic.

Contact with the earth, connection with our roots, relationship with each other and with our pure selves. A dance theater piece with live music expressed through Argentinean tango, contact improvisation, singing, and voice.
Co-production by: Tango Now & Freesoulsounds.
Dance and choreography: Ezequiel Sanucci, Lydia Müller and Stephanie Lehmann.
Music, voice, and composition: Stephanie Lehmann.

Debby Mullholland, New Zealand, and Children of Dubrovnik
The children and Deb come together with the idea of a story that they then write together in a workshop situation over 5 days. The show is physical, visual, dance and music. A celebration of devised theatre. Deb is a renowned director and teacher with more than 35 years of devising theatre. She studied at the famous Jacques Lecoq school, is a comedian and improvisor and runs her own school where she teaches film and theatre acting. She creates performance pieces for festivals and the corporate world. Object theatre, shadow play, projection, visual and physical theatre.

A Concert: “The Ocean”

The pioneers of hi-tech-global-funk finally in Dubrovnik at Le Petit Festival! Mixed with sounds from all over the world and unique video, their extraordinary performance delivers the best of live electronics and original music. Thanks to FREEAK, Mr. Shirazy´s self-made audiovisual looping instrument, emulating a spaceship, you are transported from here to the center of the universe. The visuals give insight into the world between dreaming and magical illusion. Truly, a place you have never before seen. From dub over funk to electro… this night will invoke your spiritual side, inspire your dreams and make you want to “move it, move it”. Live clubbing will never again be the same! Lineup: Mr. Shirazy (vocals, live electronics, trumpet); Armin Mostaed (bass); VJane Gilioux (live visuals); Josué Avalos (vocals, guitar)

On the spectacular beach of Veliki Zali (16 km north of Dubrovnik), discover the true meaning of “enchanting”.

Improvisation techniques for all instruments.

A music workshop for ALL ages. Organized as an open session, all… together, record a jam session. While recording and arranging, Mr. Shirazy explains the intriguing rules regarding the use of the production tools. The participants will experience how to use the professional devices.
Duration: 90 min

Double feature! Not only an incredible, amazing Tango couple, but also the very talented artist and specialist of Tango theatre – Alberto Goldberg of Buenos Aires.

In Tango Theatre Workshop we work the emotions and the stories that come when we dance. The objective is to recognize, to modify and produce them to the extent of their need. We practice some simple techniques from the Theatre of the Physical Actions, that are applied directly to the ability of the dancers, generating extraordinary confidence in themselves and in the movements transmitted to their partners.

We take in consideration:
a) A physical imaginary space (a room, a street, a forest, between winds, water, etc..)
b) The Characters are identified by moods, human attitudes physical and psychological traits. These are presented in tango movements.
c) A tango-dance with elements the modern theater, contemporary dance and the art of improvisation.

It is a source of ideas for the construction of choreography, a meeting with the expressive capabilities of each and also a chance to play.
Facilitates communication and enriches the dancing couple.
Can participate tango dancers of all levels, dancers of other branches of dance, actors and students of dance and acting. No need to attend as a couple.