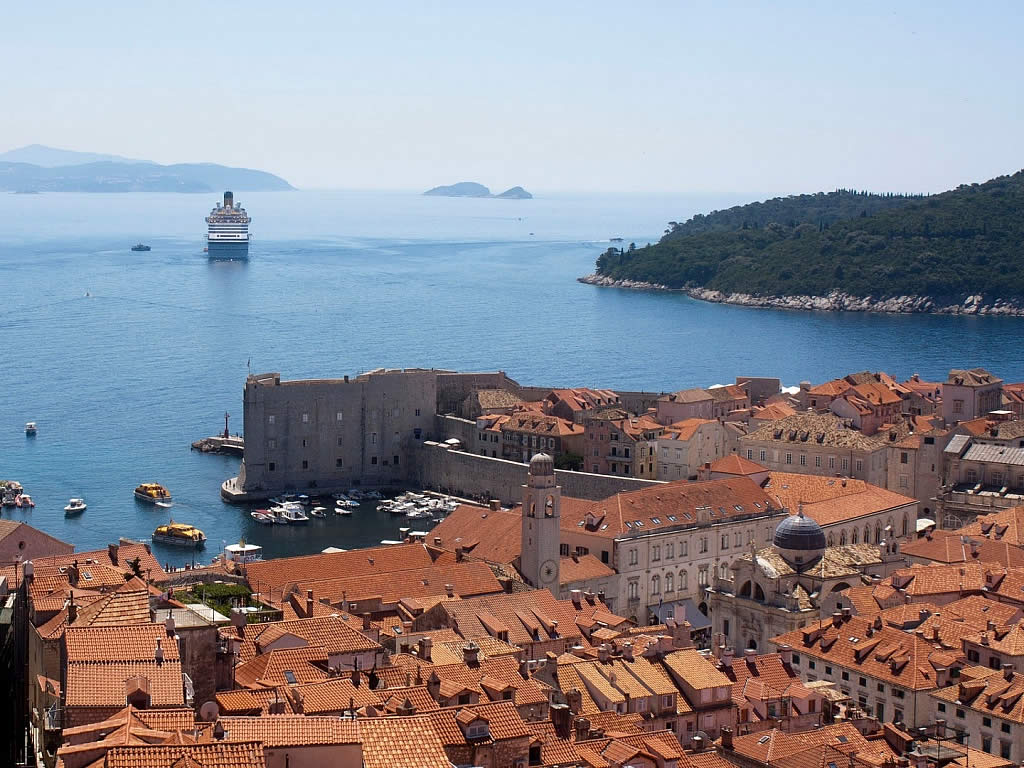 Until 1808 Dubrovnik’s official name was Ragusa.

Dubrovnik never made a war to conquer a territory, instead of running a war, it bought it’s territory with a real money.

Dubrovnik (Republic of Ragusa) was the first European state which promulgated the first quarantine law in 1377 and established quarantine (lazzaretto) on the island of Mljet in 1397.

The Republic of Ragusa became the first European state to recognize the government of the United States in 1776.

The Republic of Ragusa (Dubrovnik) was at its pick in mid-sixteenth century second maritime power in the Mediterranean and third in Europe, after Venice and Nederland. The Republic was represented with forty-four consuls in different ports.

The Statute of Dubrovnik was promulgated in the year 1272. The seventh book of the Statute contains exclusively regulations concerning Maritime Law, which is the oldest such document in the world.

Dubrovnik’s 1395 Insurance Law is the oldest in Europe. It had all aspects of contemporary maritime insurance. This law is three centuries older than Lloyd’s insurance, London, which dates from the end of 17th century.

The first known description of double entry bookkeeping in the world was written by Ragusan Benko Kotruljevic: On Trade and the Perfect Merchant (Della Mercatura et del Mercatore perfetto) in the year 1458.

Ragusa, i.e. Dubrovnik, was founded on the rock of Laus > Raus > Ragusa > in the early seventh century.
The office and at the same time the birth house of the founder of Le Petit Festival du Théâtre, Vinko Prizmic, is located on the same place, on the top of the rock Laus.

Is this a coincidence?
We don’t know, but what we know for certain is the intention for Le Petit Festival du Théâtre to last at least as long as our Republic lasted!

The Republic took very good care of its citizens and implemented strict measures regarding public hygiene and medical service: