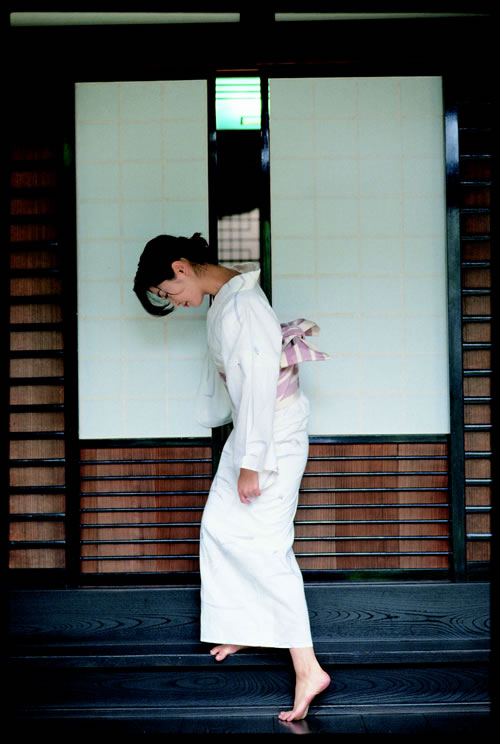 He graduated from Nihon University, Art-Faculty Cinematography section and became an assistant of the film director Susumu Hani.

He had a chance to work as the fashion photographer of Paris Collection. He worked for Figaro, Marie Claire, Elle, and many newspapers in Japan. He did many commercial advertising pictures as for Toyota, Nissan, L’Oreal, Shiseido… Yves St. Laurent, Sonia Rykiel, Givenchy, Kenzo, Comme des Garçons…

After 17 years of living in Paris he went back to Japan and continued to work as a photographer and as a producer for fashion, advertising, documentary films…

In 1986, Exposition of photos [OPHERIA] 1995, Director as a short film [Chiao Chi VIETNAM] 1996, Fashion & Culture Magazine [FIERCIVE], producer and as an Editor in Chief.
He directed some shorts and feature films, he created the books of pictures, and his first novel in 2009.

2015, He wrote scenario and directed his first feature film [MIRAGE IN BLUE]

At this exhibition in Dubrovnik, he will show the portraits of some Japanese actress.
Taking an image of a woman, freezing that moment, reveals how rich reality truly is.