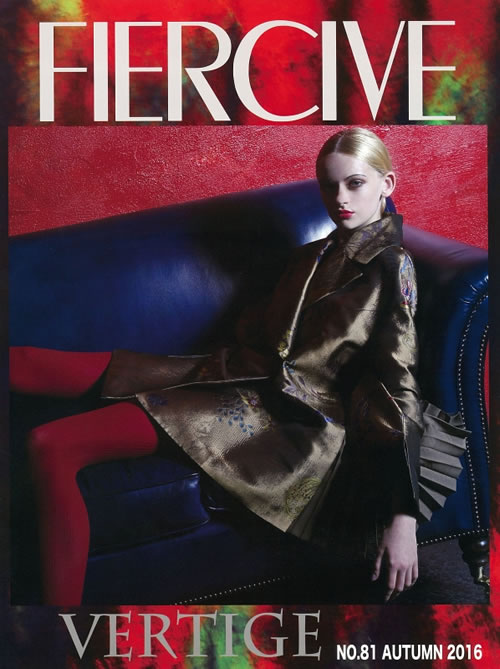 Fumio had been in Paris as model, fashion photographer 1970-1987
Working for Figaro Japon, Elle, Marie-Claire Japon etc. and also for the advertising pictures.

Back to Japan in 1987 to found the film and photo production,
directed films, books of photography, and had edition of his first novel in 2009.
He realized some long and short films in Japan.

As photographer, many pictures of actors, actress, and nudes.