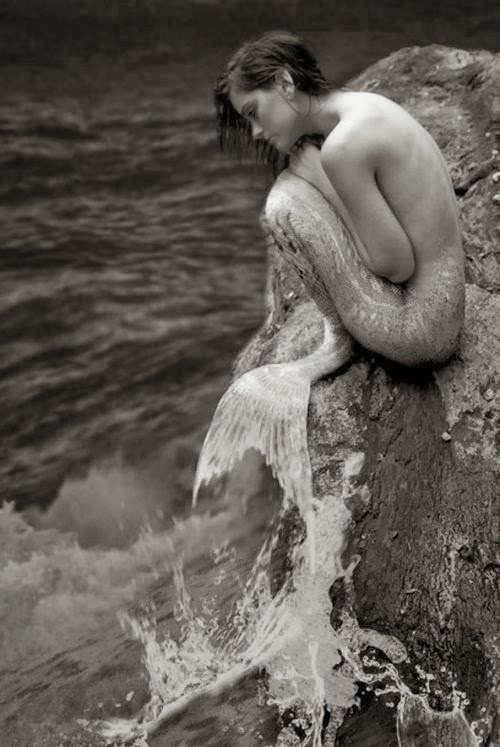 The Princess of The North Winds (see picture) wishes you “Vive L’Amour“… If you did not know her story, here it comes again”

The legend has it that before the time of the Vikings, the Princess of The North Winds was born in Hanko. Even in the most violent of storms, she could be seen swimming. Initially it was the courage she displayed that enticed the rainbows to follow her only to be later joined by the North Winds. Once, while diving, she met a very unusual sea horse. He had wings, and… he could fly. She used to climb onto his back and together, they discovered the world. She called him “Romanttinen Kulkuri” which is a Finnish expression for “Romantic Vagabond”. Their favorite journey was searching for falling stars. They used to approach them very closely, whereupon they beseeched the stars to finish their voyage plunging into the Baltic Sea.

Indeed, many of the stars followed their request. The North Winds, great admirers of the princess, would serenade them with the most beautiful songs. The sheer beauty of those magical melodies caused some of the wandering stars to transform into fish stars. Because of their magnificently brilliant colors they named them sea stars. That was the era when the sea around Hanko was teeming with many unique allures. The North Winds passed these spellbinding stories on from generation to generation to the fish, baby seals, and all the different inhabitants of the North Lands. It is told that the legend continued when a romantic, white bear told Peter the Great this story of the princess. It came to be Peter the Great’s most beloved fairytale and the reason he would always return to Hanko.