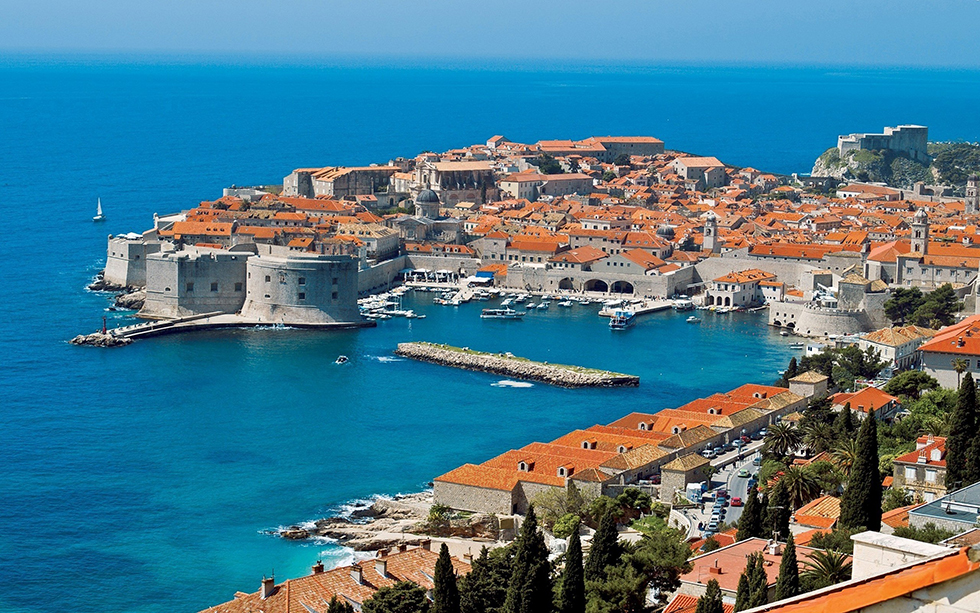 Dubrovnik, a city full of Culture

The ‘Pearl of the Adriatic’, situated on the Dalmatian coast, became an important Mediterranean sea power from the 13th century onwards.  Although severely damaged by an earthquake in 1667, Dubrovnik managed to preserve its beautiful Gothic, Renaissance and Baroque churches, monasteries, palaces and fountains. Damaged again in the 1990s by armed conflict, it is now the focus of a major restoration programme co-ordinated by UNESCO.

As one of UNESCO World Heritage Sites, Dubrovnik owes its special charm to the historic monuments which testify to its rich history. The works of the artists, writers and scientists of Dubrovnik have been woven into the texture of the city, whose tourist reputation and attractiveness are based on its culture.

Numerous highly valuable churches and other sacral objects, the city walls, fortresses and museums of Dubrovnik enchant every visitor to this ancient city. Among many cultural events including exhibitions, concerts and plays, particularly prominent is the Dubrovnik Summer Festival, with its musical and theatrical performances taking place in numerous open-air venues.